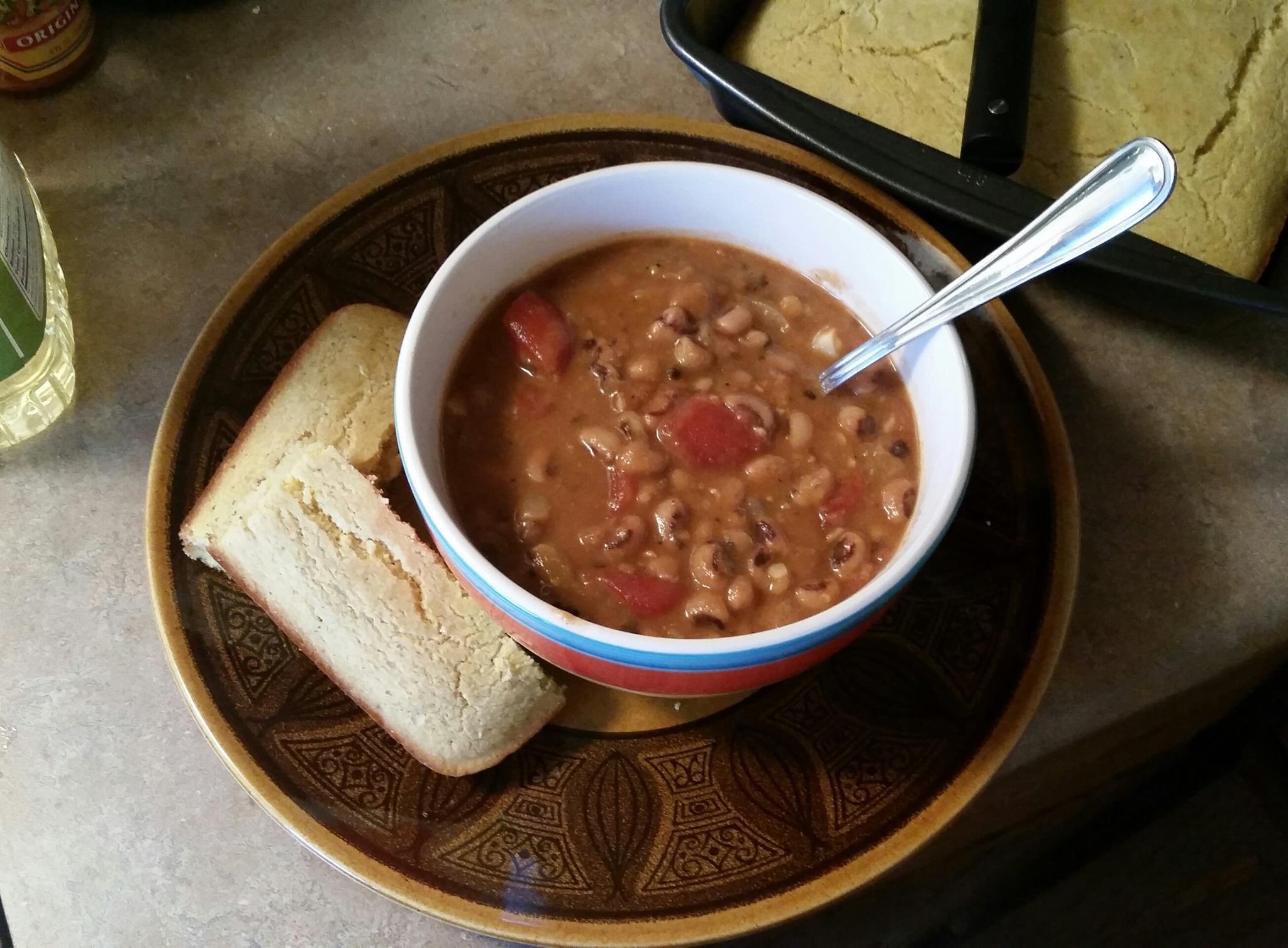 Ingredients, preferably from a Black-owned grocer:

After making a donation to a local fund serving Black communities and acknowledging that the vast majority of what we know of as "delicious Southern food" comes directly from those communities and their ancestors... grab a pot and a spoon and make this.

IF YOU ARE ADDING BACON/HAM (you should lol): Chop it up and cook that FIRST. When it's cooked to your preference, set it aside. If you now have a bunch of bacon grease, pour it off. You can always throw it in the fridge for future shenanigans or use it as the base for some collard greens or something :)

Heat some vegetable oil in a large sauce pan (fancy word for a pot lol) over medium heat.

When oil is hot, throw in the onion and cook until tender.

Add the garlic and the optional bacon/ham and stir.

Add Mrs. Dash Table Blend to your heart's desire, then black pepper, cayenne pepper, onion powder, and the bay leaf. Stir and cook one minute EXACTLY (I'm jk just cook it until your brain thinks it's time to add the tomatoes. Don't let the spices burn, in other words).

Add tomatoes (do not drain) and chicken broth, stir and cook until it's hot again.

Lower heat, put a lid on it, and simmer another 25 to 40 minutes (depending on how delicious you want this shit. longer is better.). Stir occasionally and scrape the bottom of the pot.

Taste for salt. You may not even need any.

PROTIP: Serve with cornbread. My favorite quick-mix cornbread is House Autry brand. It's not the sweet kind, tastes great in a cast iron skillet or regular baking dish, and as long as you follow the directions on the bag (milk, egg, oil), you'll have great cornbread.

PROTIP #2: Also, spicy cornbread is fucking great with this. You can add finely chopped jalepenos and some canned (drained) corn to the batter before you bake. 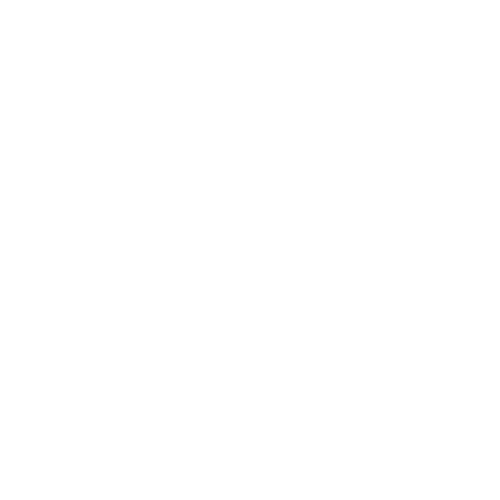